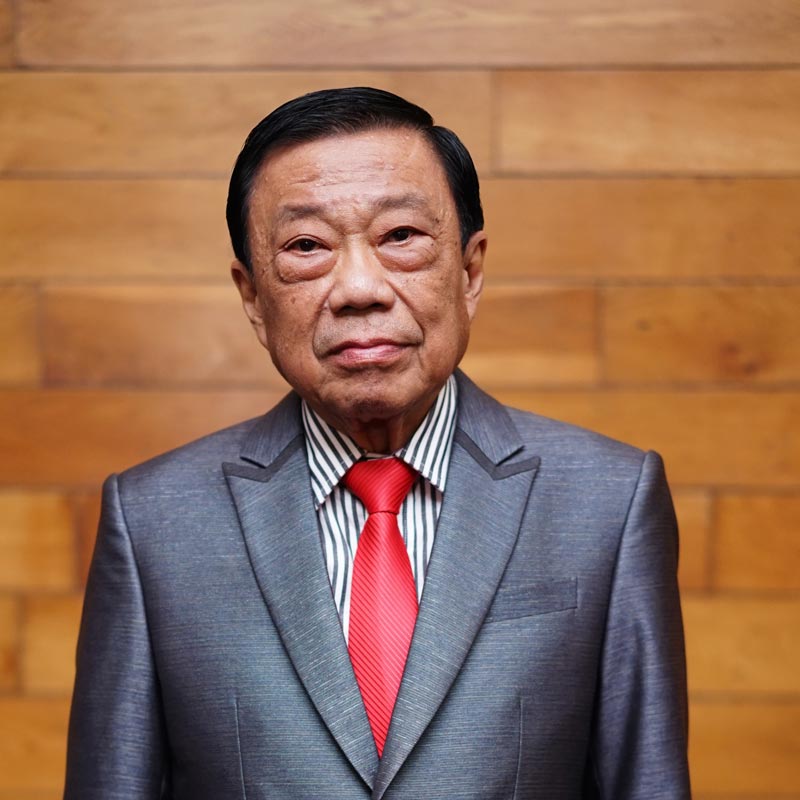 Chairman of Dafam Group as well as the President Commissioner of the company since 2012.

He began his career as an entrepreneur when he set up PT Asli, a local pharmacy in Pekalongan. His business was heavily expanded into Swallow Bird Nest Farm houses. He owns a handful portfolio of private assets across Central Java.

A shareholder of the Company with ownership <5%. Having financial, managerial, and familiar relations with members of the Board of Commissioners, the Board of Directors, as well as Majority and Controlling Shareholders. 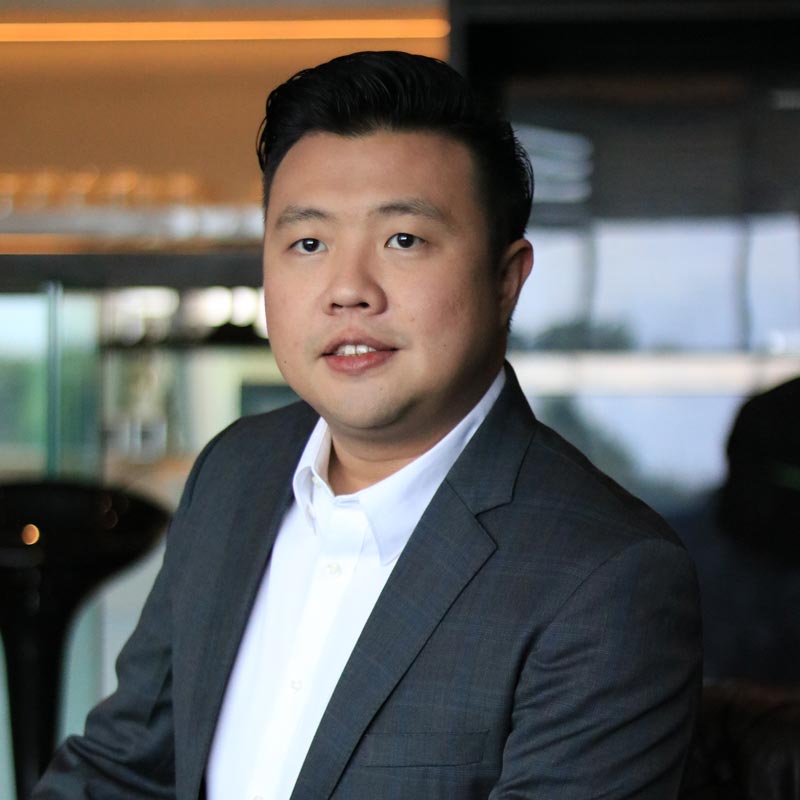 Appointed as PT Dafam Property Indonesia Board of Commissioner since 2012.

He oversees Dafam Group’s IT & Management Information System and currently serves as Commissioner and Director in several companies within the group.

Having financial, managerial, and familial relations with members of the Board of Commissioners, the Board of Directors, as well as Majority and Controlling Shareholders. 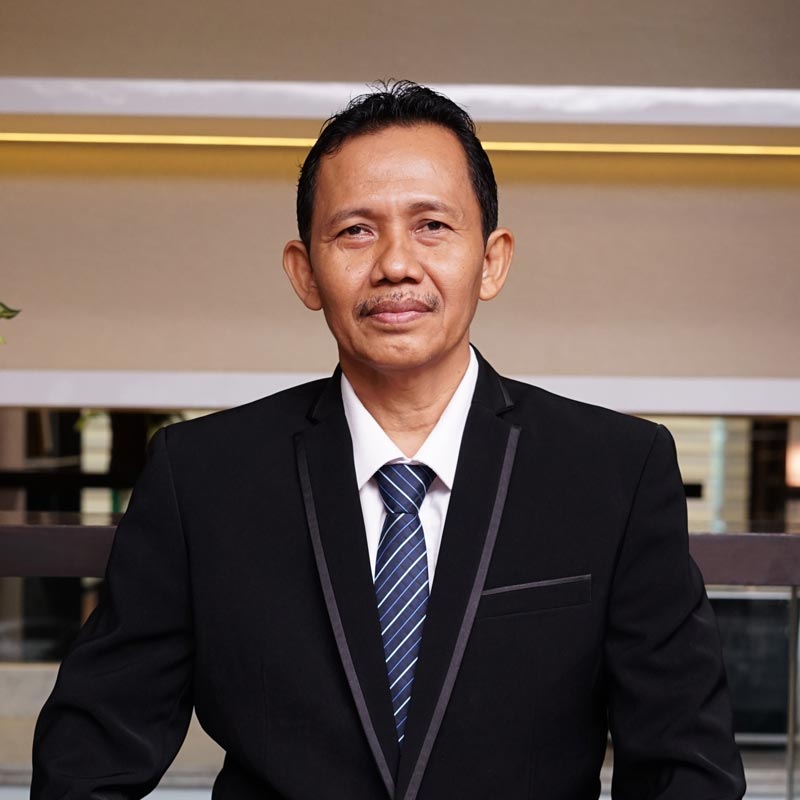 He holds a degree in Accounting from Universitas Diponegoro Semarang. He has recently been awarded the CMA and CBV training and certification in Australia.

Besides being an auditor at KAP Sodikin and Harijanto, he is also a staff education at UNISBANK Semarang.

Does not have financial, management, and family relationships with members of the Board of Commissioners, Board of Directors, and Major and Controlling Shareholders.