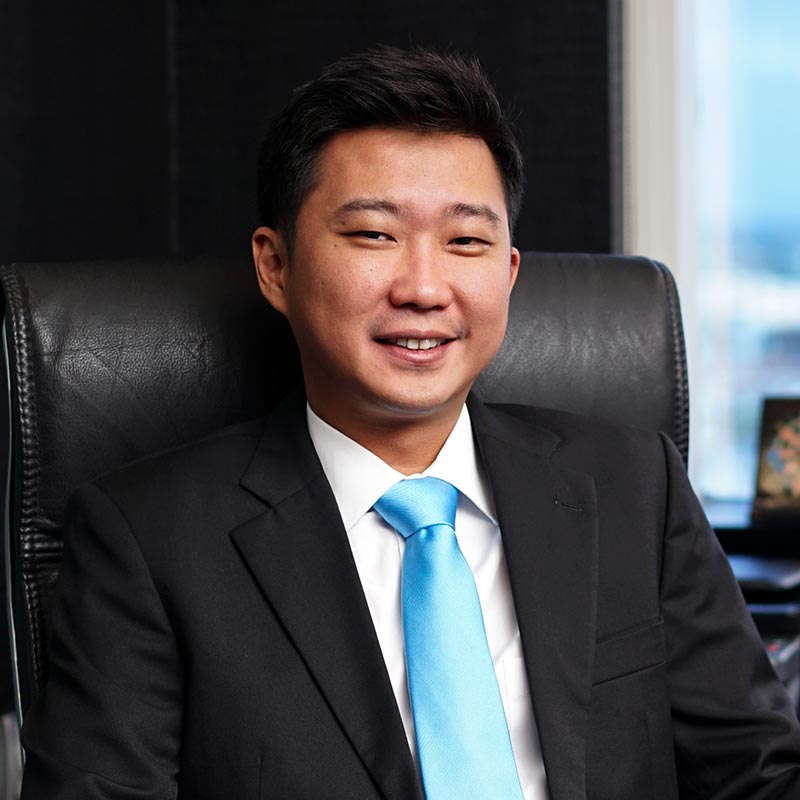 Born in Pekalongan, Central Java. Spent most of his teenage years in Australia and China. Holds a Marketing and Communication Diploma from Cavendish College London, UK.

Founded the Group in 2010 and currently serves as the CEO of Dafam Group Holding Company. He is also appointed as the President Director of PT Dafam Property Indonesia Tbk and sits as Commissioner and Director in several companies within the Group.

Establishing more than 50 running businesses within the last decade proves his experiences in hospitality & property business. He actively involves in various organizations, such as Indonesian Young Entrepreneurs Association (HIPMI) and Indonesian Chamber of Commerce & Industry (KADIN).

A shareholder of the Company with ownership >5%. Having financial, managerial, and familial relations with members of the Board of Commissioners, the Board of Directors, as well as Majority and Controlling Shareholders. 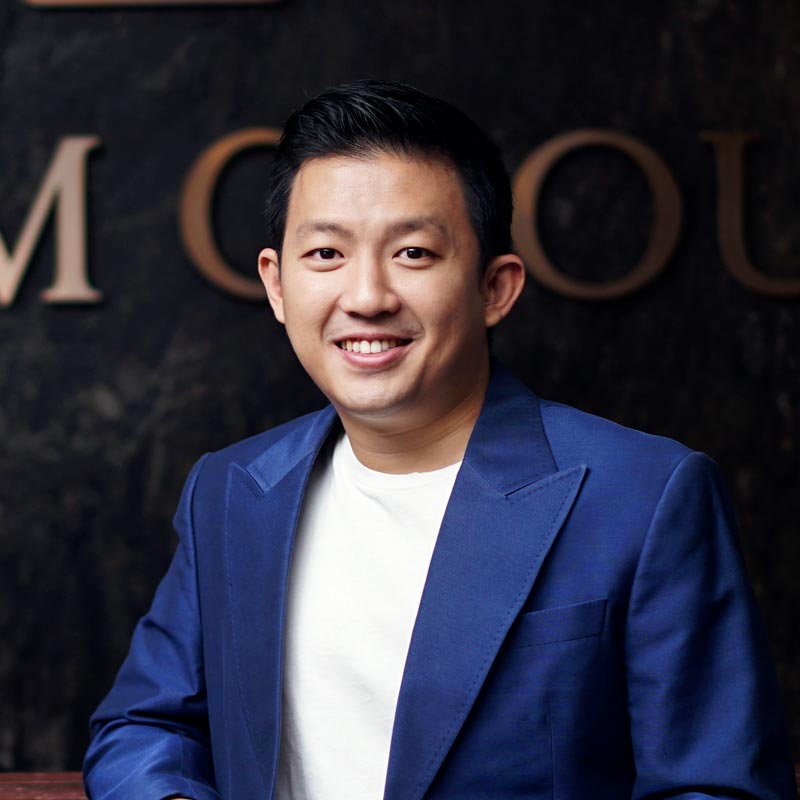 He led the Group’s automotive and plastic manufacturing division (2008 – 2010) before joining the Hotel division as Project Director (2010 – 2012). His experiences led him to initiate the real estate division under Dafamland flagship, one of the most contributive division within the group. Today, he serves as Commissioner and Director in several companies under Dafam Group.

Having financial, managerial, and familial relations with members of the Board of Commissioners, the Board of Directors, as well as Majority and Controlling Shareholders. 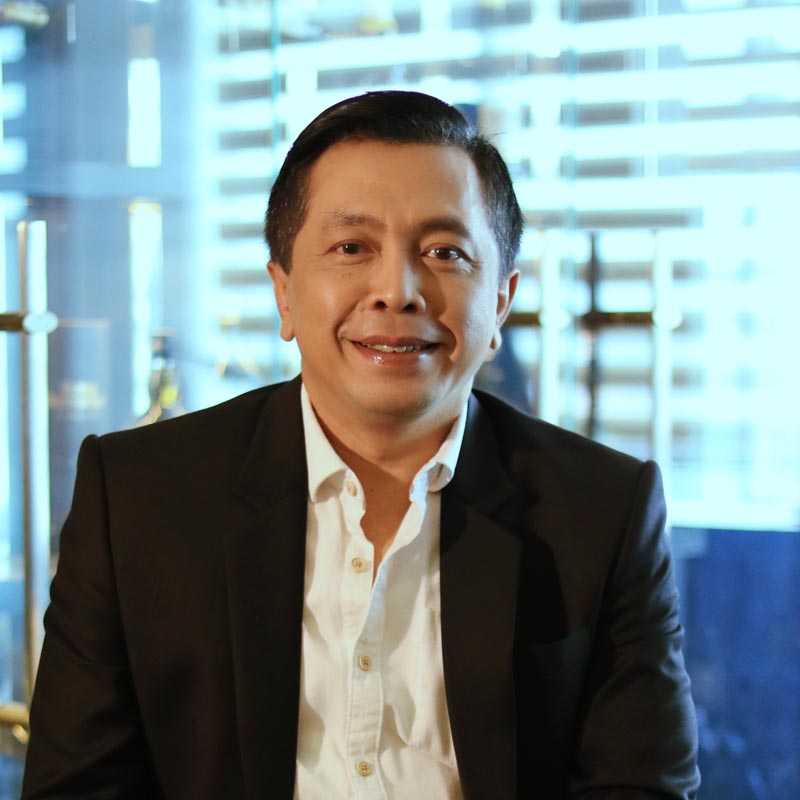 In 2010, He co-founded PT Dafam Hotel Management and was appointed as the Managing Director of the company, responsible for the company’s operational and management. Recently, He has also been appointed as a Director in PT Dafam Property Indonesia Tbk.

Andhy holds essential position in various organizations, such as the Vice President of Tourism at Indonesia Marketing Association, Honorary Advisory Board of Horwath HTL and member of the Advisory Board of Hotel Management Asia Summit. Previously, he was the Executive Director of Central Java Promotion, Co-Chairman of Indonesia Hotel and Restaurant Association for Regional Central Java and permanent Committee Development of Recreational and Marine Attraction and Eco Tourism, Central Java Chamber of Commerce & Industry

No financial, managerial, or familial relation with any member of the Board of Commissioners, the Board of Directors, as well as Majority and Controlling Shareholders.