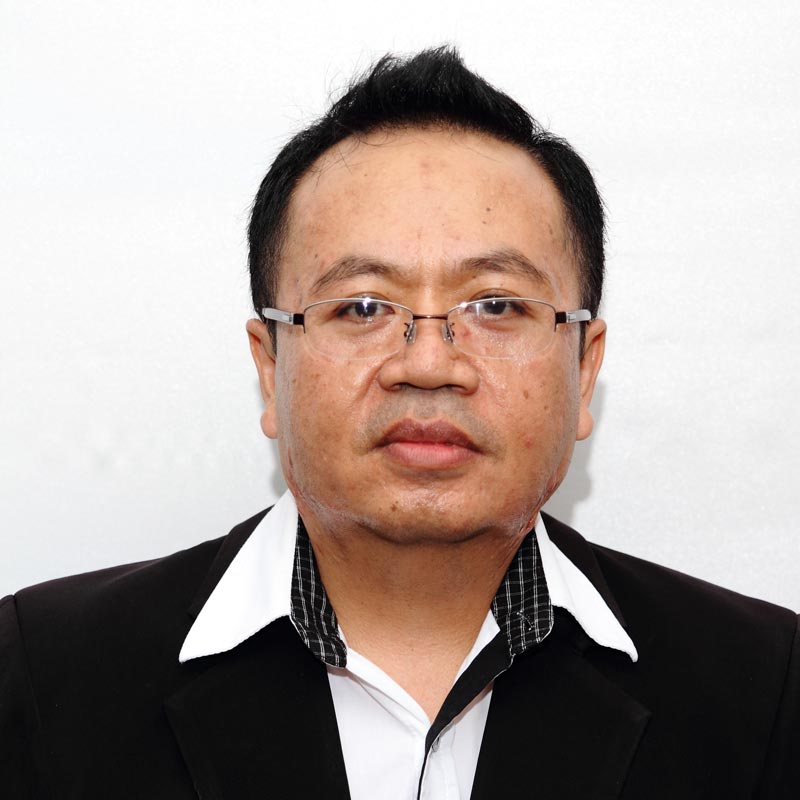 Mr Marianto has been part of Dafam since 2014. His was the Head of Internal Audit of the company. Currently, he is appointed as the Head of Internal Audit Unit PT Dafam Property Indonesia Tbk. Previously, he was the Tax Manager & Auditor of PT Sinar Majapahit (2001-2014), Accountant of PT Panca Prasetya Agung (1997-2001), Auditor of KAP Bayudi Watu (1994-1997) and Accountant of BPR Gunung Kinibalu.

No finansial, managerial, or familial relation with any member of the Board of Commissioners, the Board of Directors, as well as Majority and Controlling Shareholders. 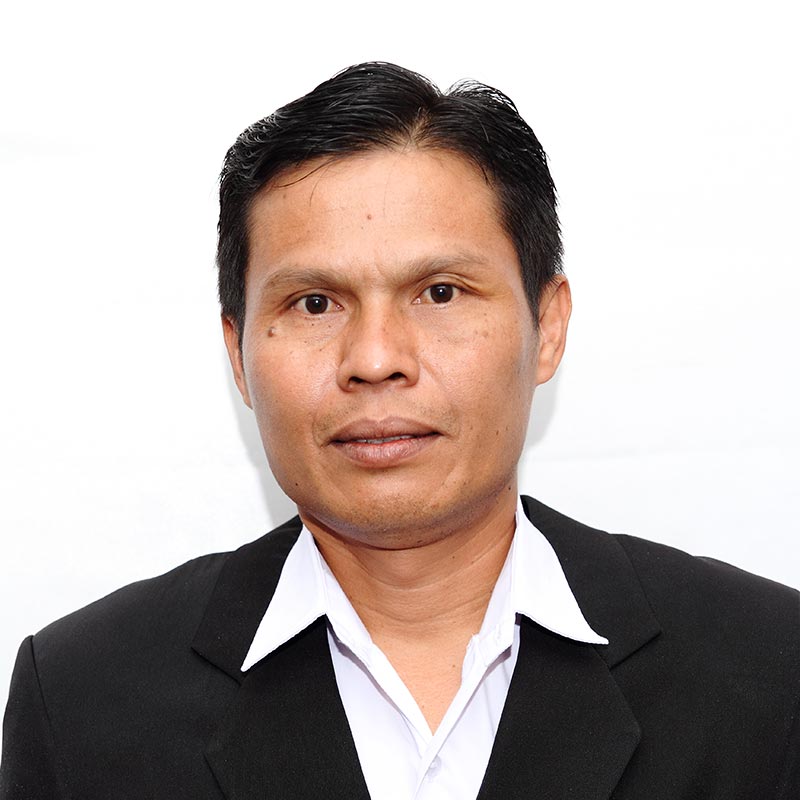